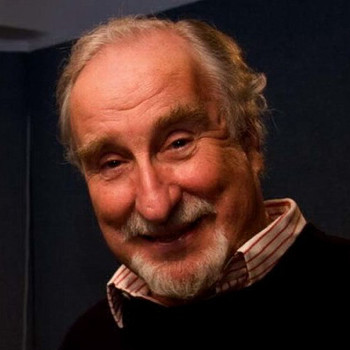 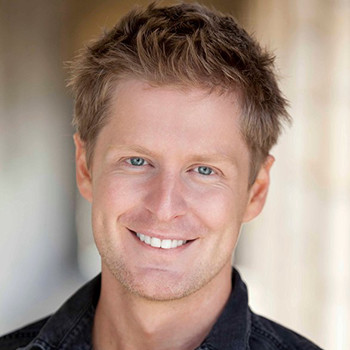 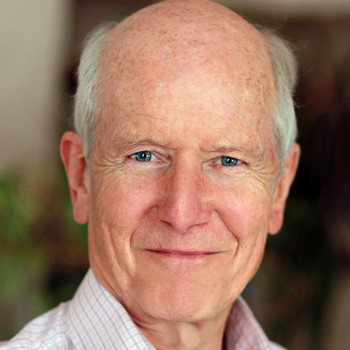 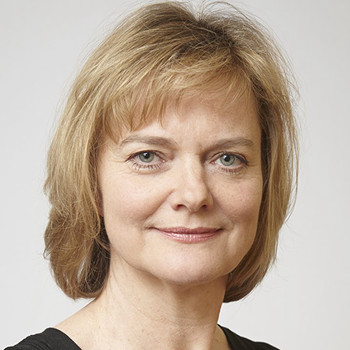 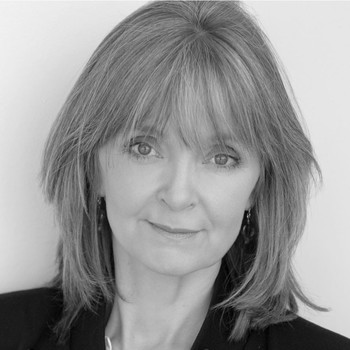 Imagining that Mistress Ford and Mistress Page have each fallen for him, the fat knight Sir John Falstaff decides to seduce them both, as much for their husbands’ money as for their personal charms. Wise to the old rogue’s tricks, the women turn the tables on him with a series of humiliating assignations and a very damp, extremely smelly laundry basket.

Featuring many characters from Henry IV Parts 1 and 2, Shakespeare’s brilliantly constructed farce, which gave birth to a tradition that reaches down to the modern TV sitcom, returns to the Globe after delighting audiences in 2008.

2 hours 30 minutes with one intermission